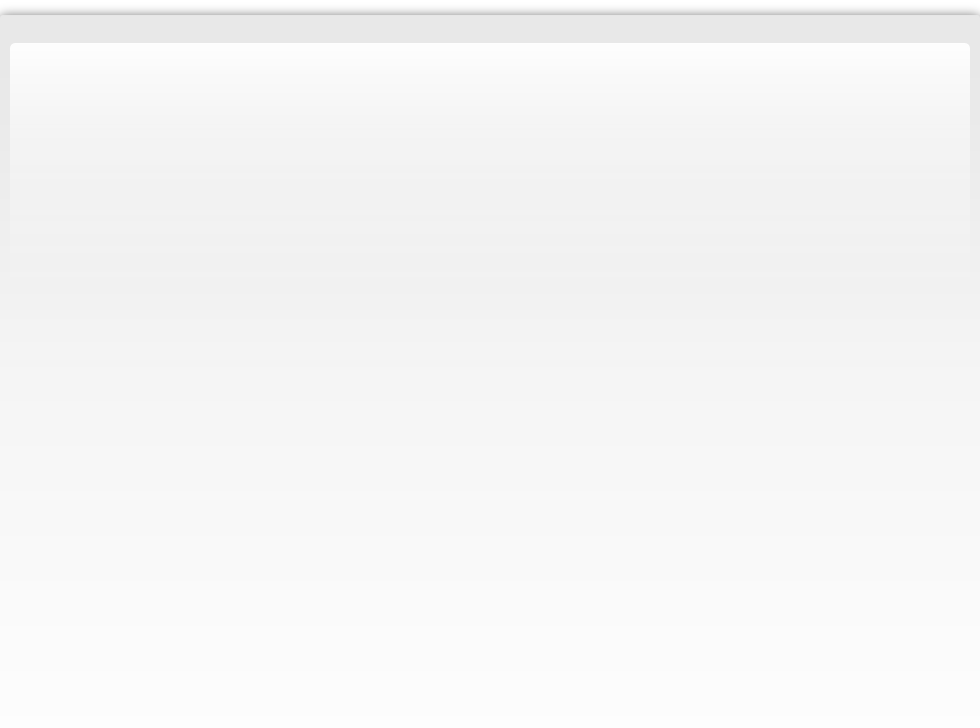 Lorenzen and his pupil Rüdiger Inhetveen on the one side and Peter Janich on the other try to pursue the program of a "operative foundation of geometry" following different approaches. Janich´s efforts are directed towards an operational founded "homogeneity geometry" , whereas Lorenzen and Inhetveen make far reaching proposals for a reconstruction of Euclidean geometry as a theory of forms. Lorenzen calls the fundamental part of this theory, which has to establish the primitive geometrical notions,  "Protogeometry". I have adopted his denomination for obvious reasons.

Critical discussions and analyses of all efforts since Dingler can be found in my Ph.D. Thesis (Amiras 1998). As a result of my investigations there are numerous and serious deficiencies in the terminology and conception of all approaches. The hole program of protogeometry appeared to me therefore as demanding a thorough revision. This revision accompanied by extensive historical investigations and a didactical part dealing with an introduction of elementary geometric notions at learning geometry is carried out in my Habilitation-Thesis in 2006. In my book "Protogeometrie" (Amiras 2014) the actual version of my efforts can be found. A little book concerning the main aspects and presenting them in a more popular scientific manner is already in planning.

This Website is designed to serve the needs emerging from thefollowing facts: