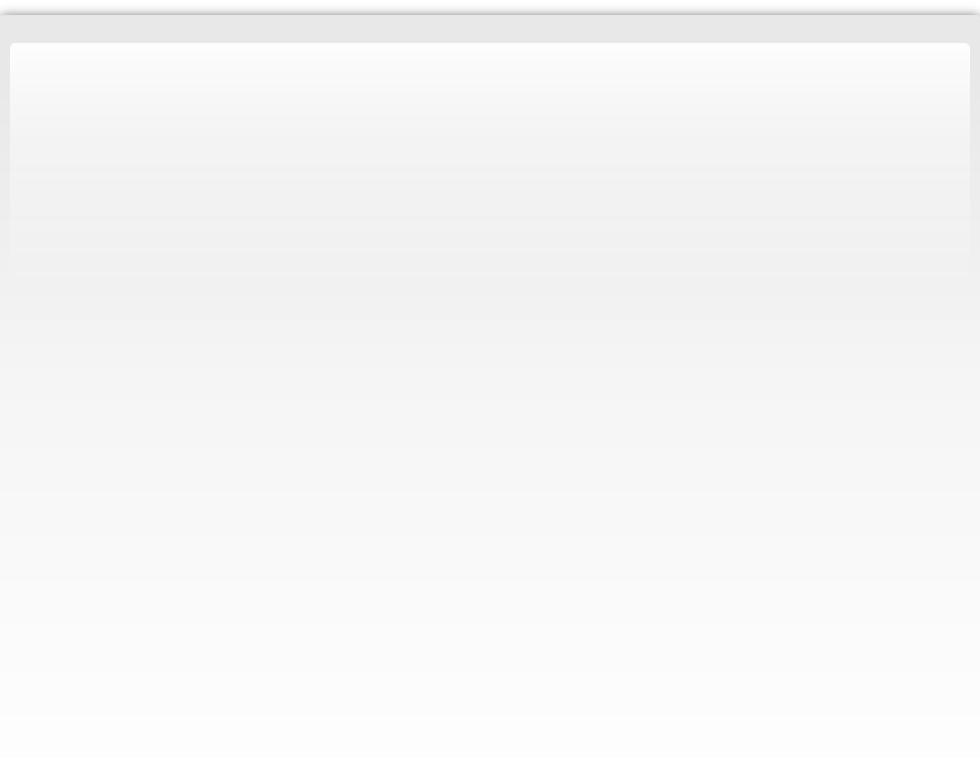 The first step beyond Euclid is taken by N. I. Lobatchevsky (1793 - 1856) with an effort to determine the meaning of the terms "point", "line" and "surface" using a terminology of touch relationships between physical bodies. This approach has been left nearly unnoticed up to our time and without any impact on geometry. Lobatchevsky establishes also a new theory of geometry, thereby clarifying the role of parallelism and contributing to geometry a basic system (absolute geometry) independent of Euclidean postulate, as well as an alternative geometric system (Lobatchevsky-Bolyai-geometry).

During the technological and industrial revolution in 19. Century the need for the realisation of accurate plane surfaces and straight lines becomes urgent. Many renowned technicians take up this problem and publish also about the proper mode of preparing flat surfaces in handicraft and industry. Flat surfaces play a fundamental role in the production of mechanical tools and machines. These publications seem to have been noticed by theoreticians like the mathematician William K. Clifford (1845-1879), who refers to the procedure of preparing flat surfaces in his book "The common sense in the exact sciences" (1885). He is seemingly the first person to realise that this procedure offers at least a basis for an "explanation" of the meaning of  the predicate "plane" (for surfaces). He also considers in this book the touch relations between bodies, obviously not knowing anything about Lobatchevsky´s treatise on this subject.

These developments have some influence on other theorists like Ernst Mach and Henri Poincaré. In their writings there is reference to the handicraft procedure of preparing flat surfaces and, like Clifford, they suggest to attribute a meaning to the term "plane", at least in classroom, on this basis. 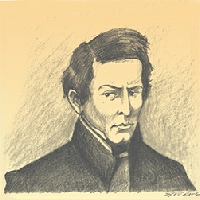