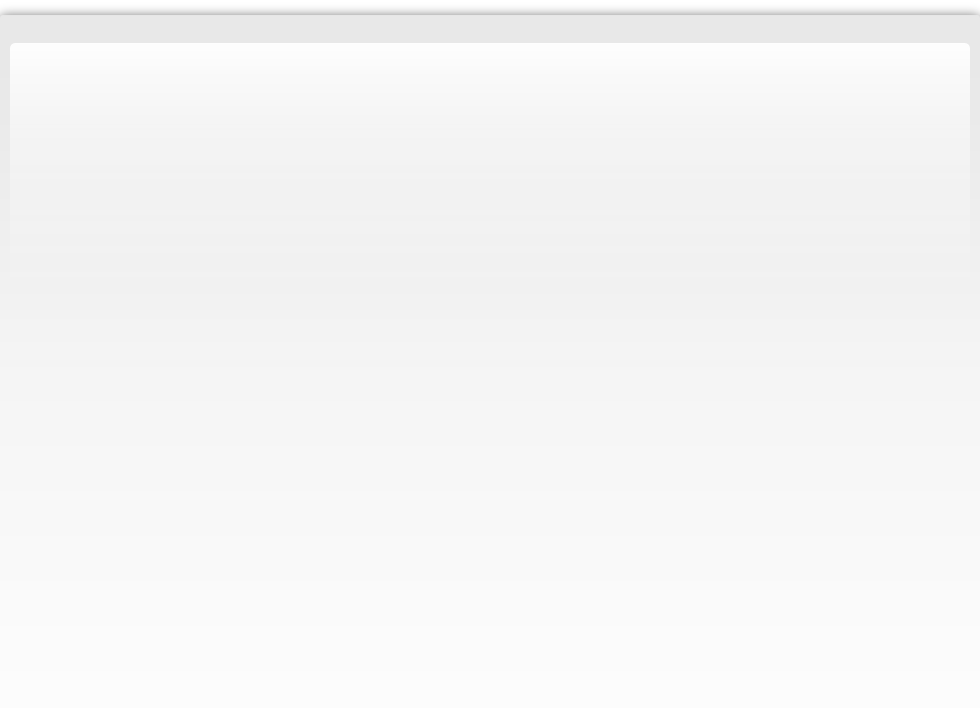 1. A point is that which has no part.

2. A line is breadthless length.

4. A straight line is a line which lies evenly with the points on itself.

5. A surface is that which has length and breadth only.

6. The edges of a surface are lines.

7. A plane surface is a surface which lies evenly with the straight lines on itself.

The struggle to define the primitive geometric notions in Euclid can be understood as coming up of a philosophical tradition aiming at clarifying geometrical notions and determining them terminologically. In the writings of Aristotle (384-322 B.C.) there is an effort of this kind. However, Aristotle himself  is not primarily interested in establishing a geometric terminology, but in solving paradoxes (like those of Zeno) emerging from terminological insufficiencies or misconceptions (according to his analysis). 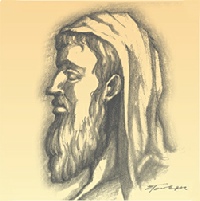 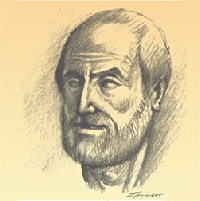